Charlie had a great holiday at home with his family in Dallas. He's growing very quickly and is already wearing his brother's 3T clothing at only 28 months old. When he's not playing games or requesting "Itsy Bitsy Spider" for the thirtieth time, he can be found rocking forward onto his hands and knees, a feat that some doctors and therapists said Charlie would likely never achieve.

December saw some huge advances in the food consumption department. His ten week STEPS Program ended in late November and Charlie continues to try new solid foods and even chew with his molars. This is a big step for Charlie, who up until this fall was still on a strict diet of pureed foods with no signs of chewing.

Charlie is also starting to make repeated sounds that appear to be words. He is saying Bye Bye, Mama, Dada, and Car with frequency and accuracy. And every once in a while when he is very relaxed, he will pop out a fully formed word like "diaper" or "paper" or even a name, like his uncle "Joel".  It's very exciting. And it tells us that he understands far more than he can communicate. 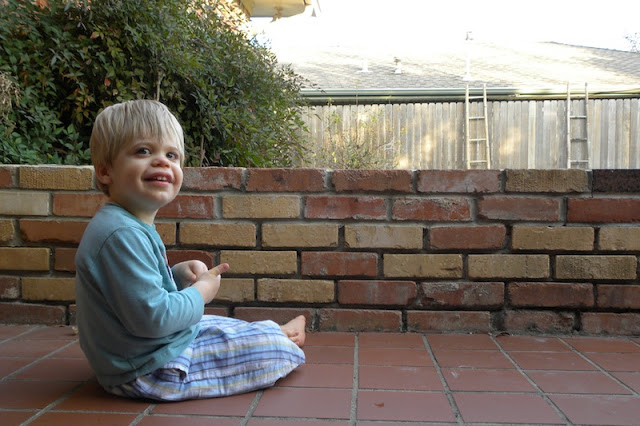 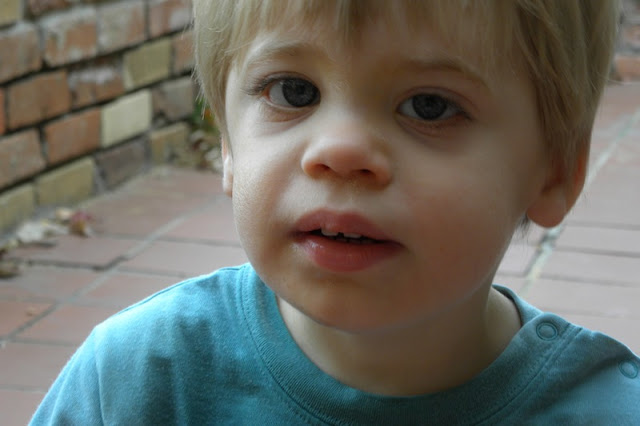 Charlie continues to take Trileptal for his Epilepsy condition. It has successfully curbed his seizures and his family only sees little tiny bouts on an infrequent basis.  He'll continue to be medicated and observed by his neurologist in 2013. 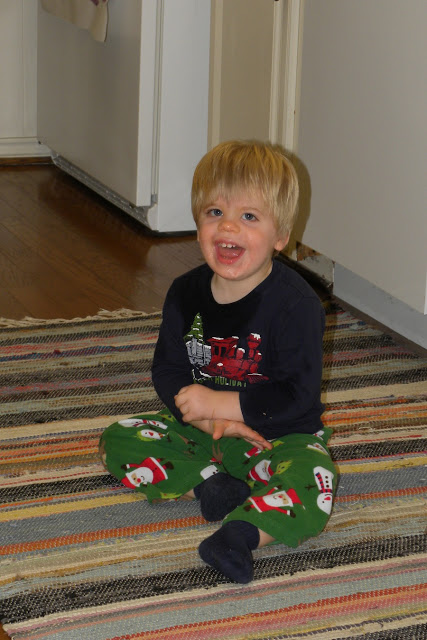 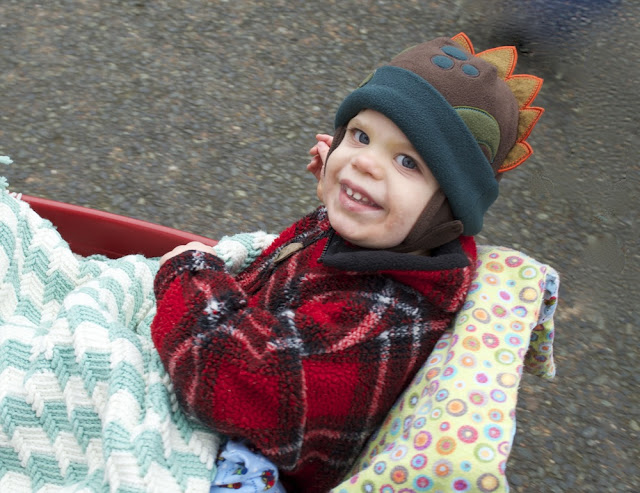 Finally, the Greenman Family just received word that Charlie's wheel chair has been ordered and is on the way!  The bad news is that the seating and mobility company was unable to get the chair to Charlie in the 2012 calendar year. If the chair had come in 2012, the Greenmans would have paid nothing because they had already met their out-of-pocket cap for the year.  A 2013 delivery date means that the Greenman's insurance company is immediately requesting Charlie's full 2013 deductible and co-payment for the chair in the amount of $2,329.00.  If you are interested in helping the Greenmans with the cost of Charlie's wheel chair, you can donate to Charlie's fund by clicking the button below.

The Greenmans are very excited about the new year and have very high hopes for Charlie's mobility and speech. He is showing amazing progress through his multiple therapies and continues to surprise us with his pluck and perseverance!  He continues to meet with his physical, occupational and speech therapists four days a week. The Greenmans also continue to meet with Charlie's service coordinator who helps them navigate government programs, therapies, sign language programs and various healing resources. As always, thank you for your continued support of Charlie and the Greenman Family.  You helped to make 2012 a marvelous year for little Charlie!