Registration is now open for the 2014 Kenna Cup! As you all know Charlie joined Kenna's Kids as a beneficiary in 2012. Since that time, this organization has played a major role in helping Charlie achieve success in his battle against the effects of his stroke. They have paid off bills for our family, funded adaptive equipment and more more more.

Kenna's Kids has just announced open registration for their annual fundraiser, an enormous golf tournament in Frisco, Texas. This event is the largest of its kind in the state and every year, hundreds of players convene on Frisco to raise money for families who are buried in overwhelming medical bills related to their child. The men and women of Kenna's Kids are angel people!


Don't miss out on the fun!
Go HERE to register. 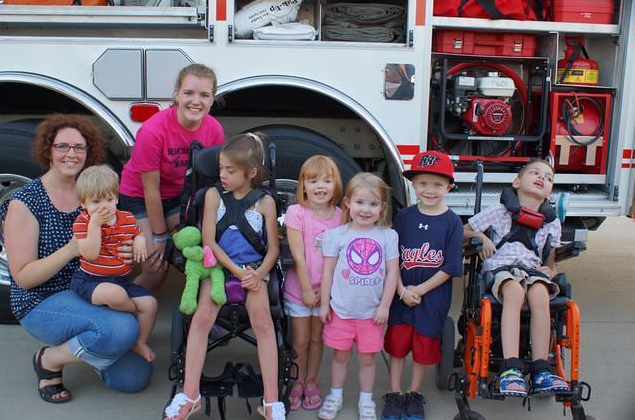 Charlie has a soft spot for jazz. He loves it. And his favorite thing to do right now is sit at the piano and play. And he plays soft, then loud, then soft, alternating between both hands with a light and loose touch. It's really amazing. This is one of the only places where he consistently engages his left affected hand and arm. Charlie B At the keys. Maybe he'll someday invent a style of jazz piano where the left hand is heavy and loose, catching bits of nearby keys while the right hand is all tickle and stardust. Stay tuned. 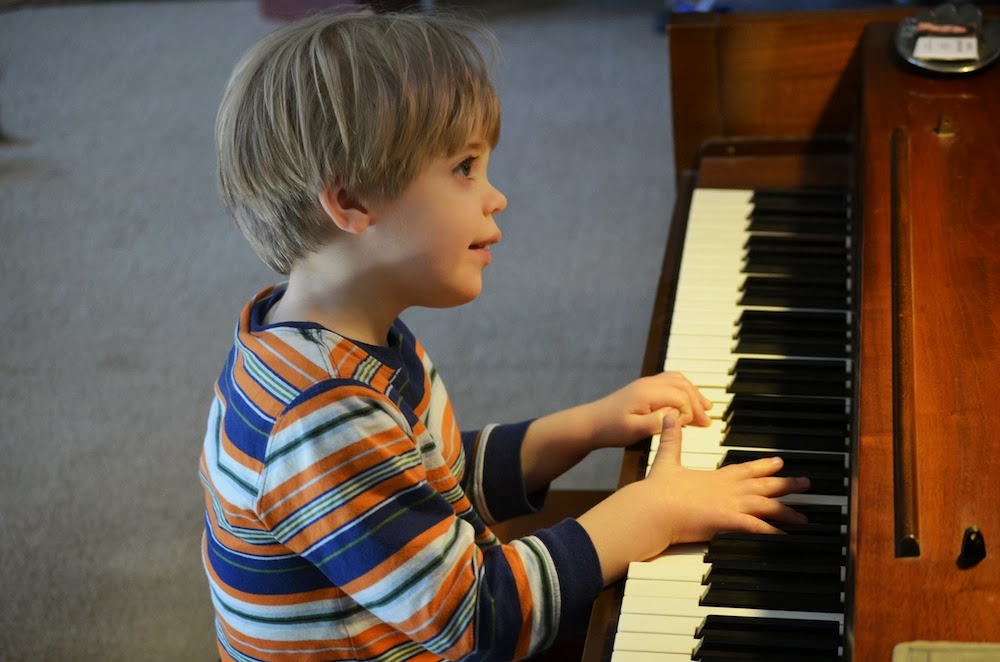 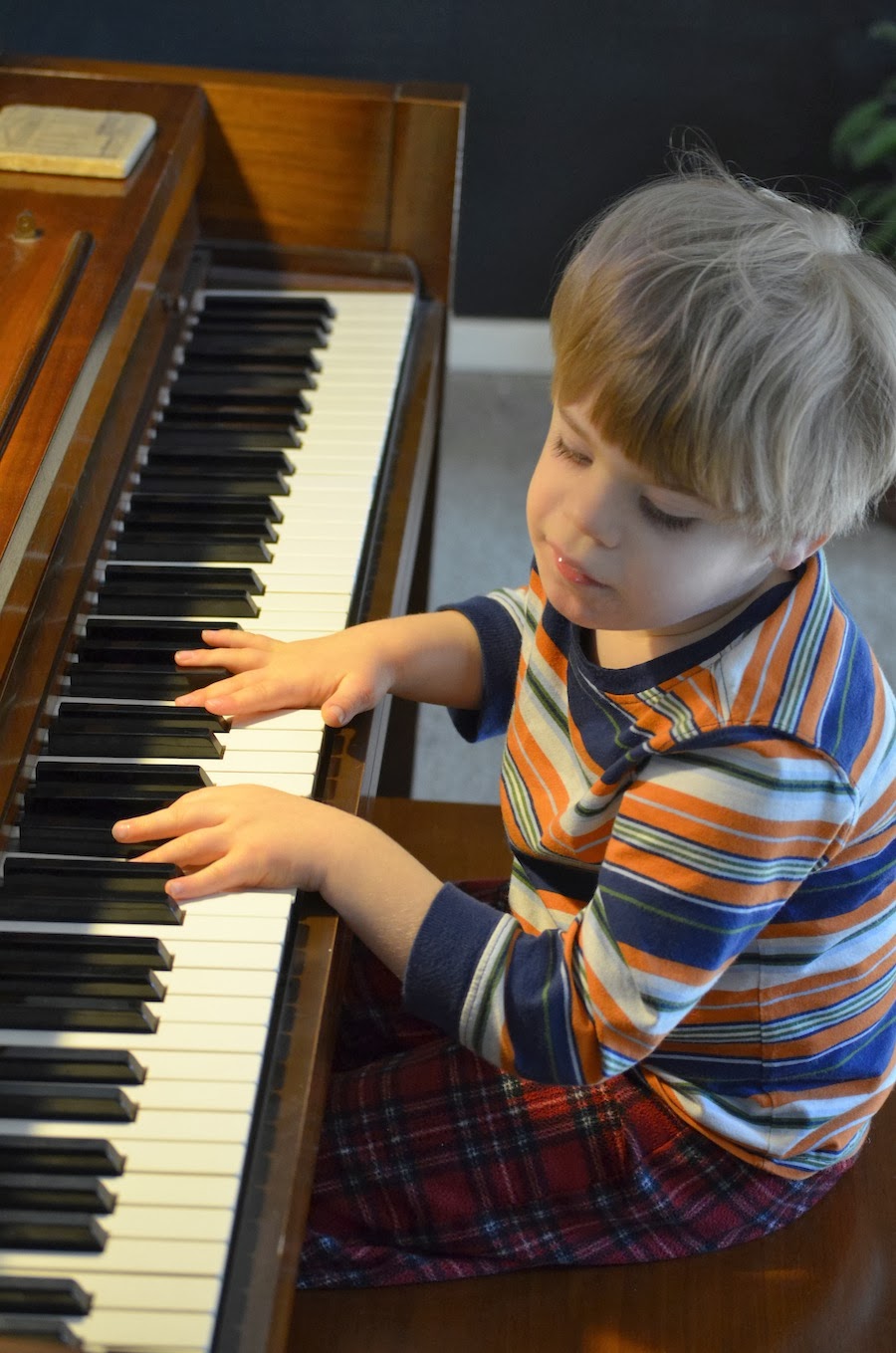 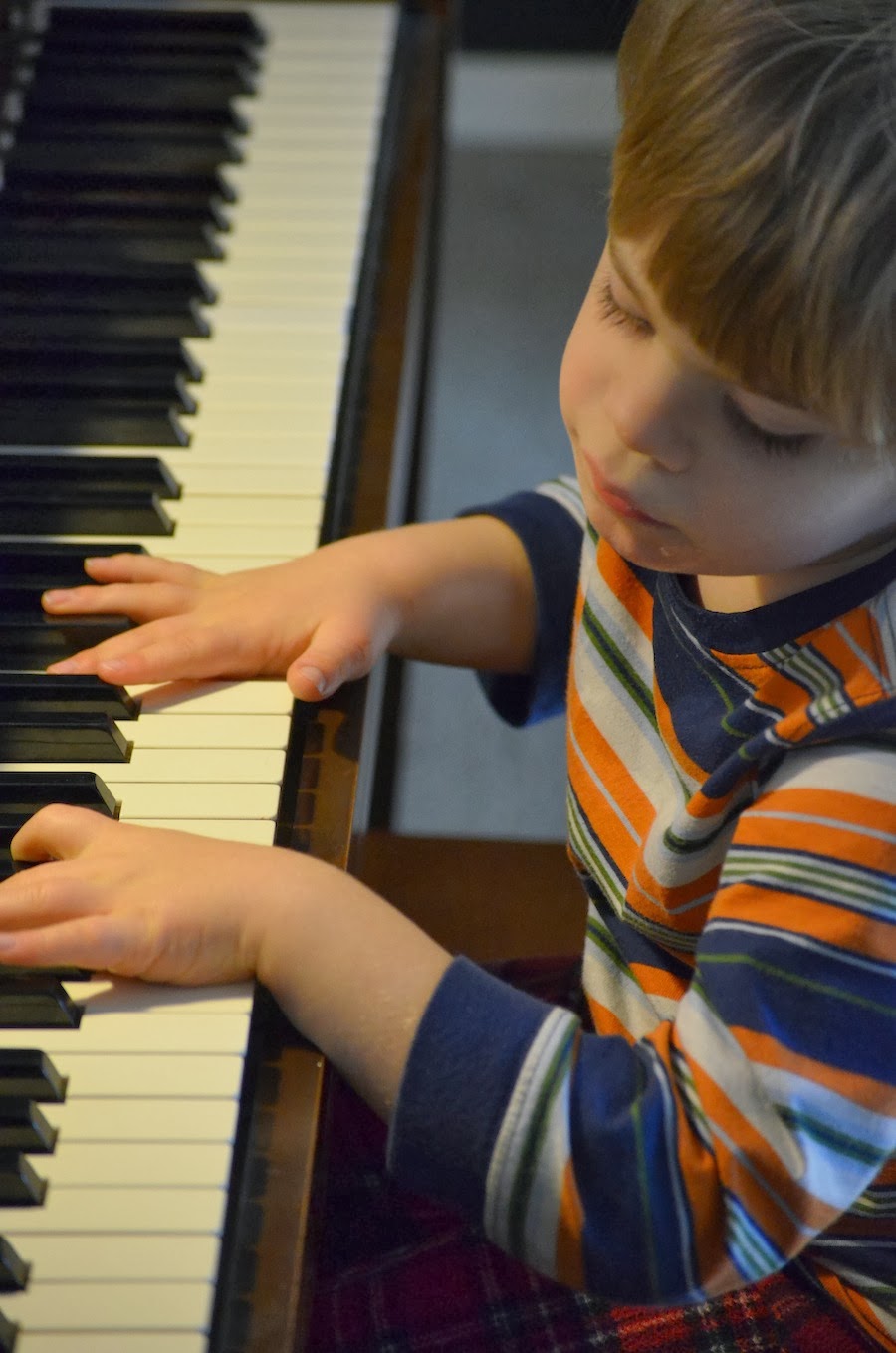 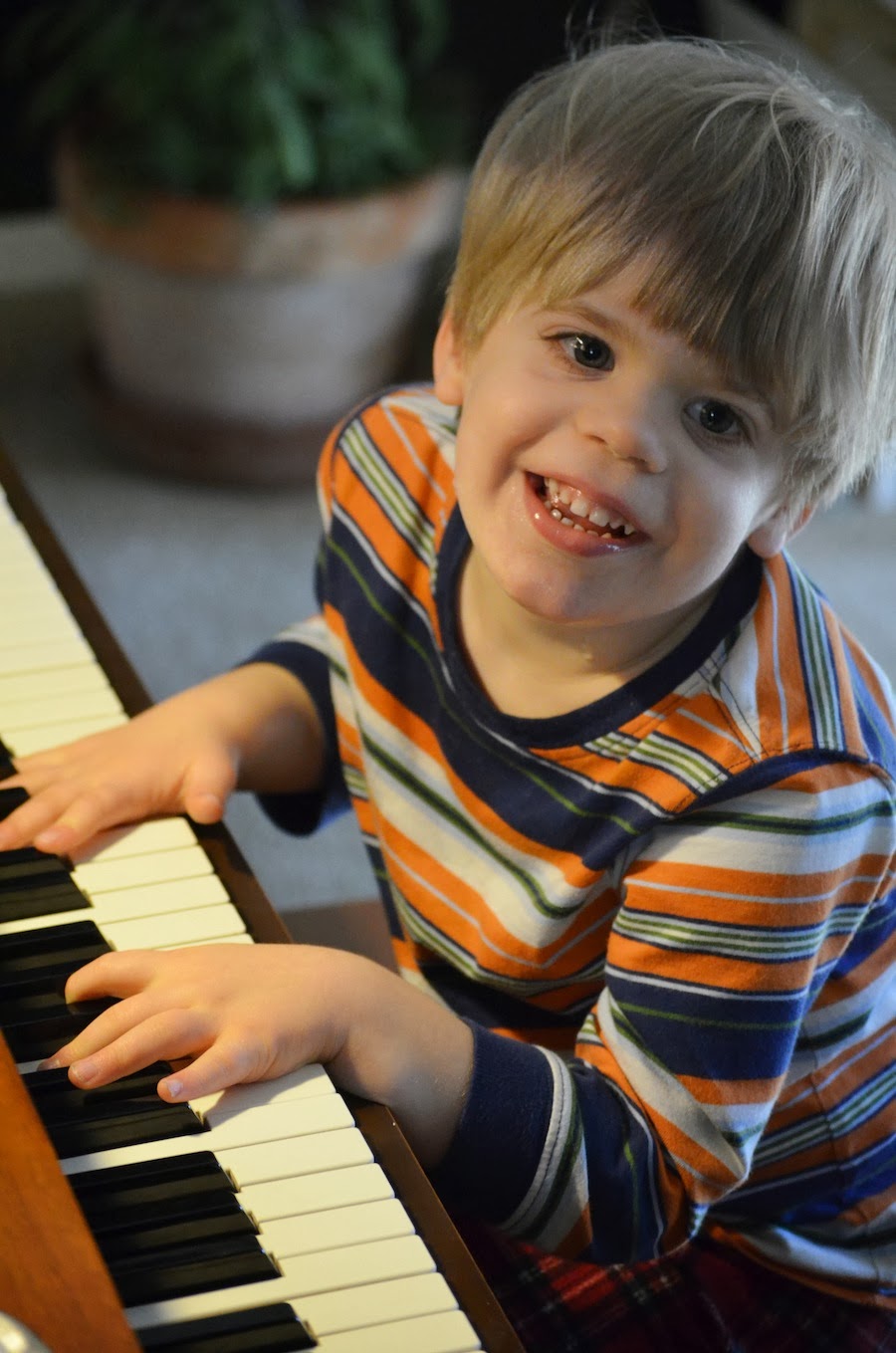 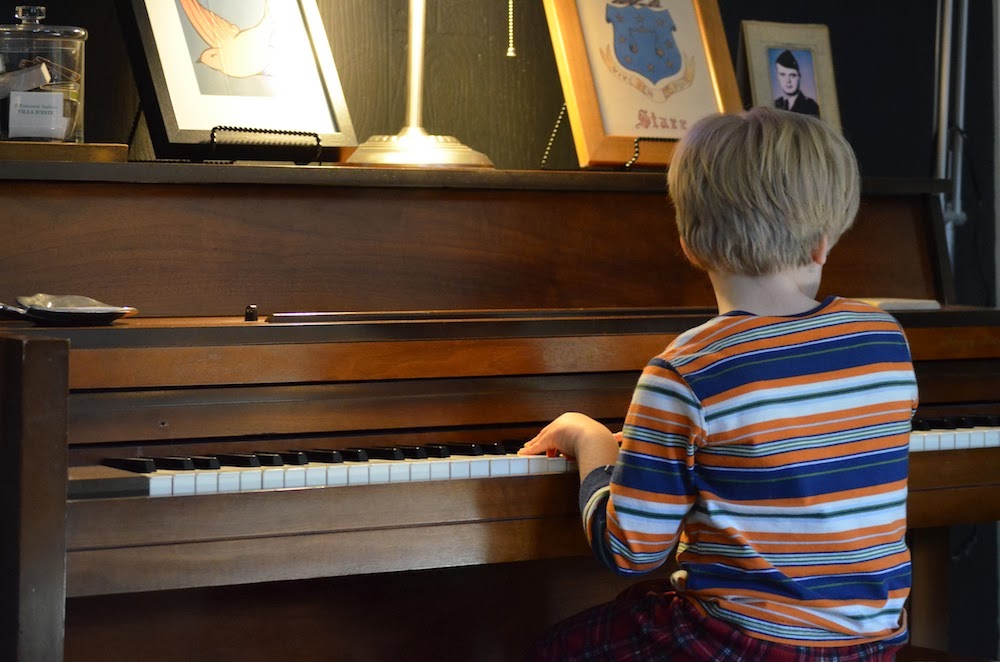 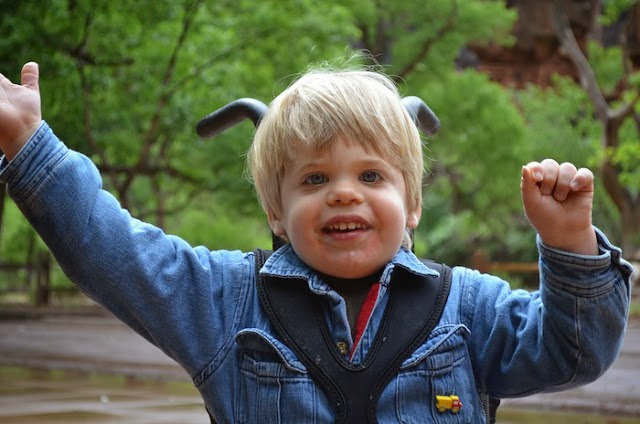 Charlie Greenman had a fantastic year, which began with the acquisition of his wheelchair. Thank you to all of you who helped fund this essential piece of assistive equipment. It has changed his life. Other huge developmental feats in 2013: Charlie began to say a few words, he learned to army crawl and scoot around on the floor, and he began bearing weight through his legs and taking steps with assistance! YAY!

2014 proves to be a big year as well for Charlie Fighting Bear. In a few weeks he will begin a rigorous course of rehab therapy, which our Neurologist calls "the show" for stroke survivors. Our medical team thinks that Charlie will be able to walk, but it won't happen unless we buckle down and commit to a serious therapy routine geared specifically at ambulation. Charlie has his first appointment with his rehabilitative doctor in January and will continue through the spring. If you would like to contribute to this endeavor, there is a "donate" button below. Thank you SO much for your continued support of our son!


We've included photos and videos of Charlie's 2013 highlight moments below. We hope that you have a marvelous 2014. And once again, thank you for all of your support this year. It means the world to Charlie and to our family.

February 2013
Charlie visits the Perot Museum of Nature and Science 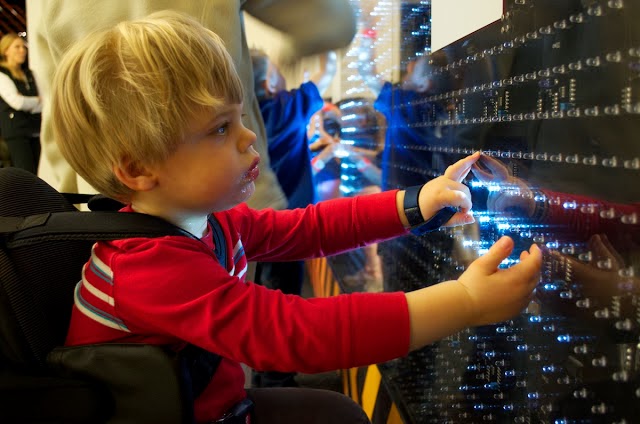 March 2013
Charlie sits up unassisted at the piano and plays. 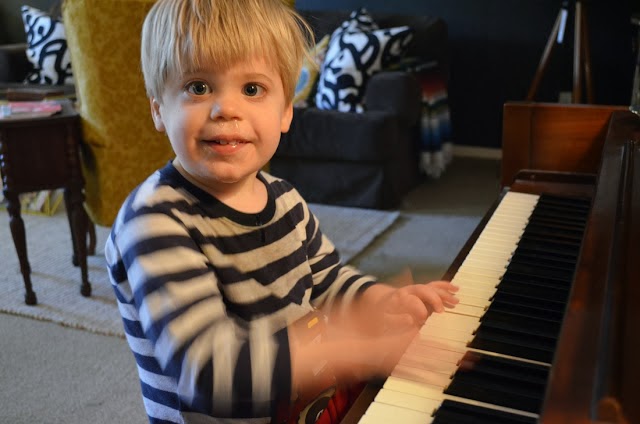 April 2013
Charlie rocks on his rocking horse without help from his parents. 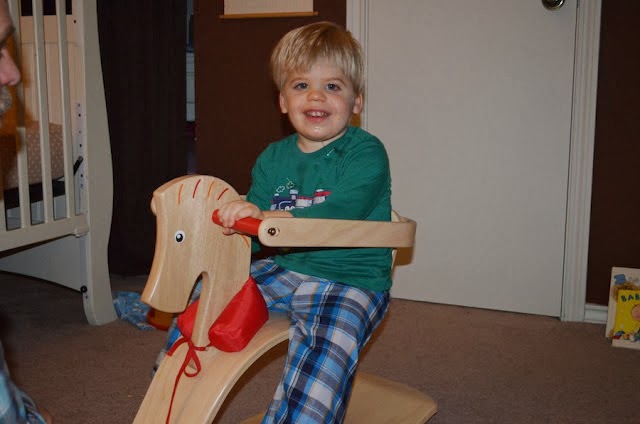 May 2013
Charlie continues to see his chiropractor who helps him with spinal alignment. 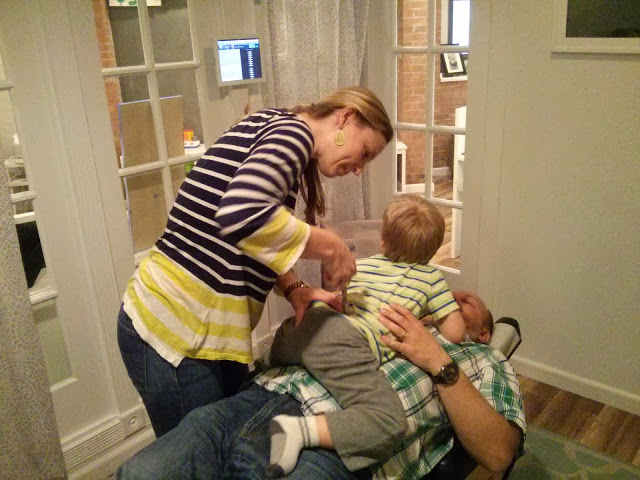 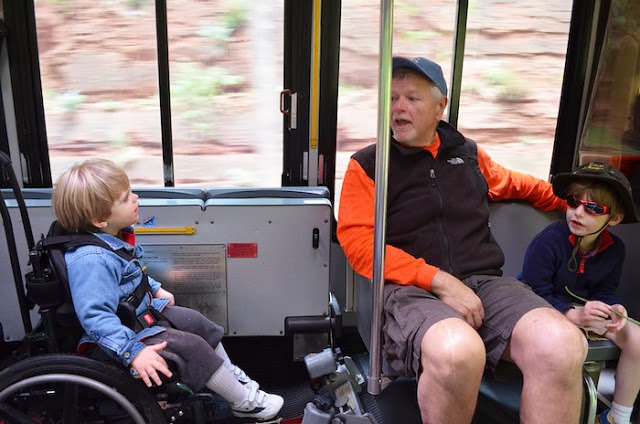 July 2013
Charlie begins the process of learning to walk. 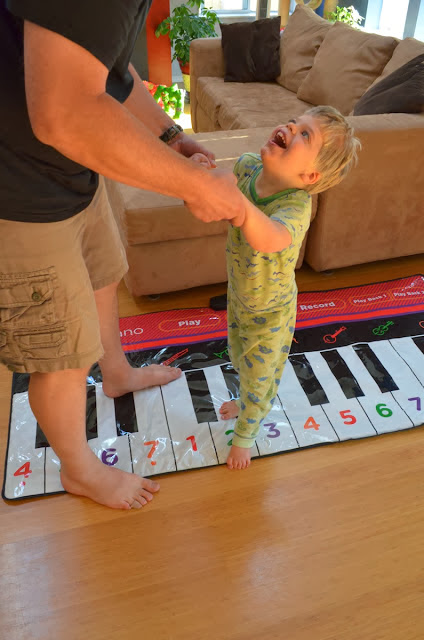 September 2013
Charlie starts preschool and rides the bus for the first time. 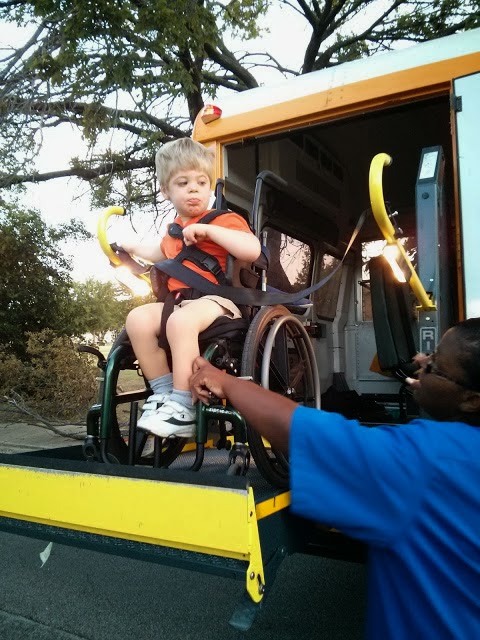 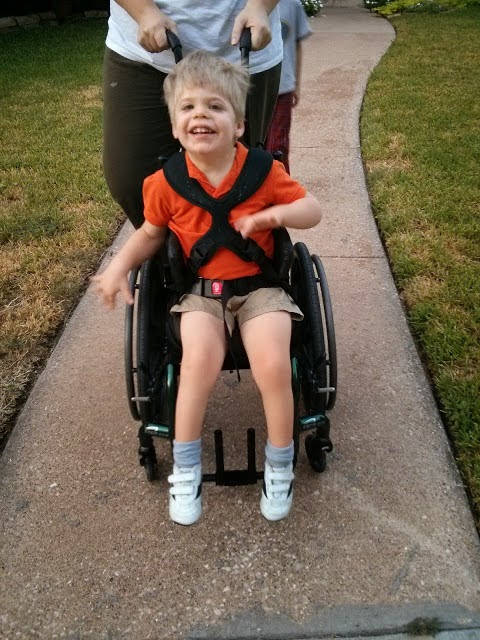 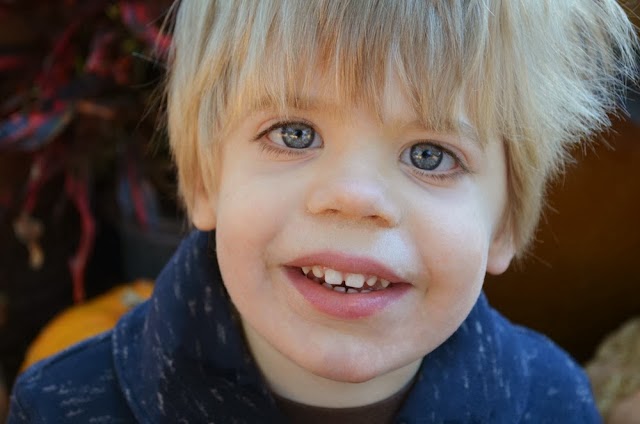 October 2013
Charlie learns to use a gait trainer in school, plays with books,
dresses as a little devil fro Halloween and visits a school farm. 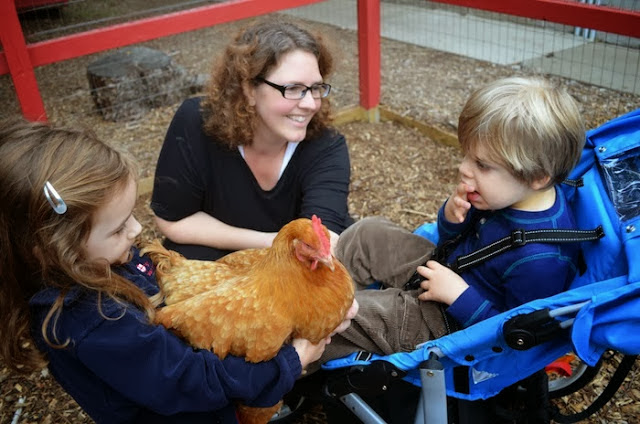 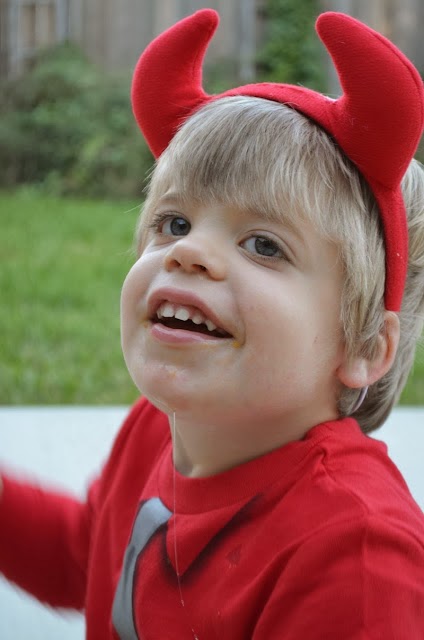 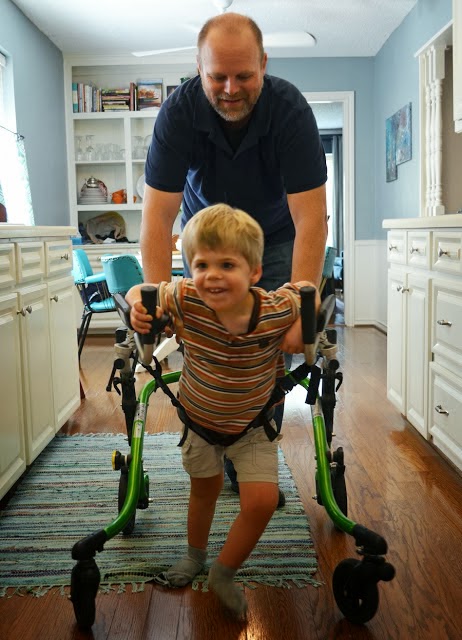 November 2013
Visits from family means that Charlie has lots of fun conversations and play time. 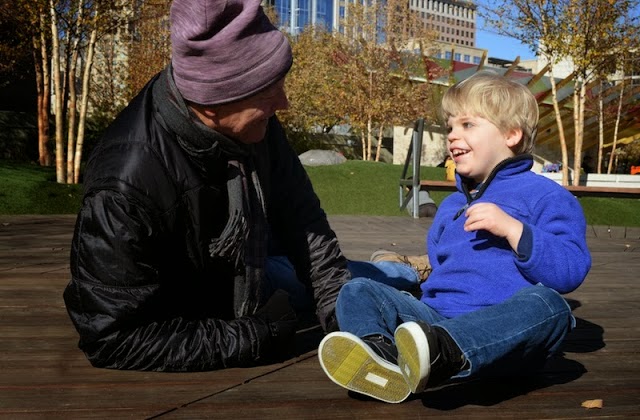 December 2013
Christmas at home for Charlie. 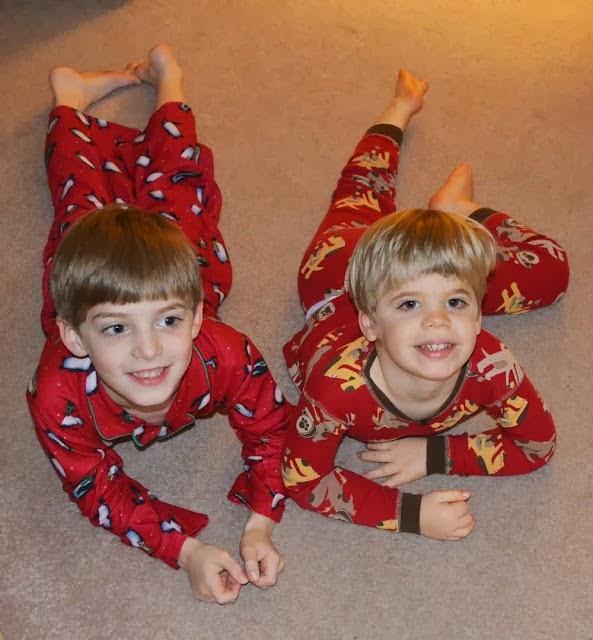